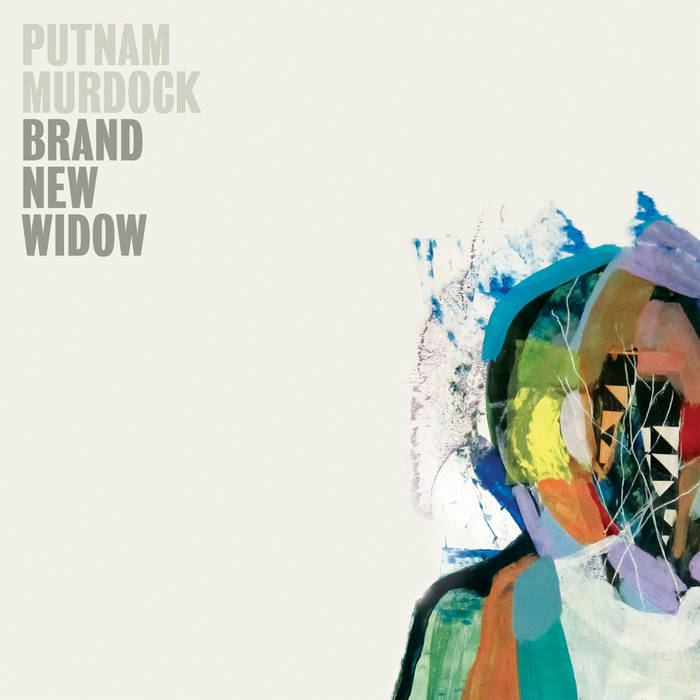 Brand New Widow was recorded live to 24 track analog tape at Dreamland Studios in upstate New York. David Cieri, Jordan Scannella, Jay Frederick, Bryan Pugh and I had seven days to finish writing, record and mix this album. In the confines of an old church, we created a space that seemed to match our moods and the environment of West Hurley, NY in late July. The recording is dusty and patient. It creeps along with substance and weight and asks the listener to be a part of the experience. So listen and listen loudly.

Every Thursday night the Centre Streeters would gather in circle in a living room and evoke every damn lost, drunk, and brokenhearted song known to man... in four part harmony of course. Each time brought me closer and closer to the point of knowing no other way of life. My bio is isn't finished, but I've been gifted with humility. Sitting in a circle, playing songs is where the real music exists. ... more

Bandcamp Daily  your guide to the world of Bandcamp